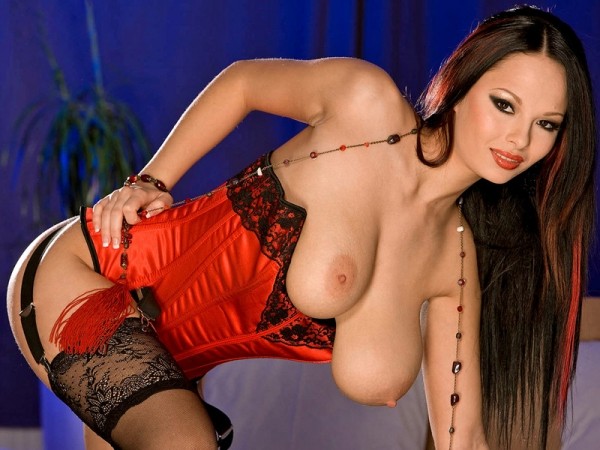 Dave spent some time with her in Hungary during a major SCORE shoot. He even directed a fuck scene with her and her then-boyfriend. She played a hot-looking janitor.

"What do I have to say about Dominno?" Dave blogged. "Not much. I spent a few days with her in Hungary, and I didn't get to talk to her because she spoke Czech and only a few words of English." Dave did manage some hand signals.

Models speaking languages other than English has never been an insurmountable barrier for us. There's always a way to communicate with someone. These days, there are apps for phones that are a big help. In Hungary, Czech babydoll Kristy Klenot assisted since she spoke both English and Hungarian. 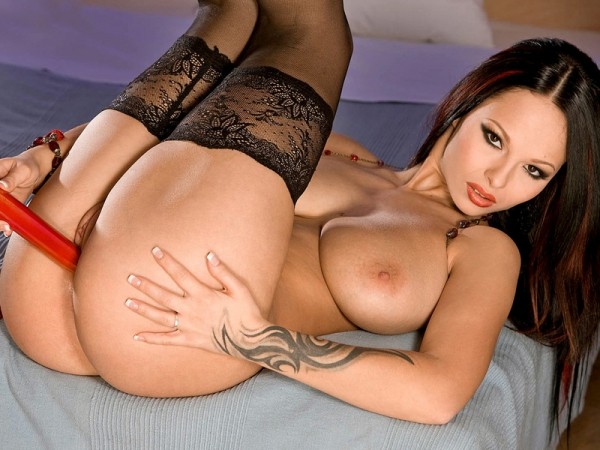