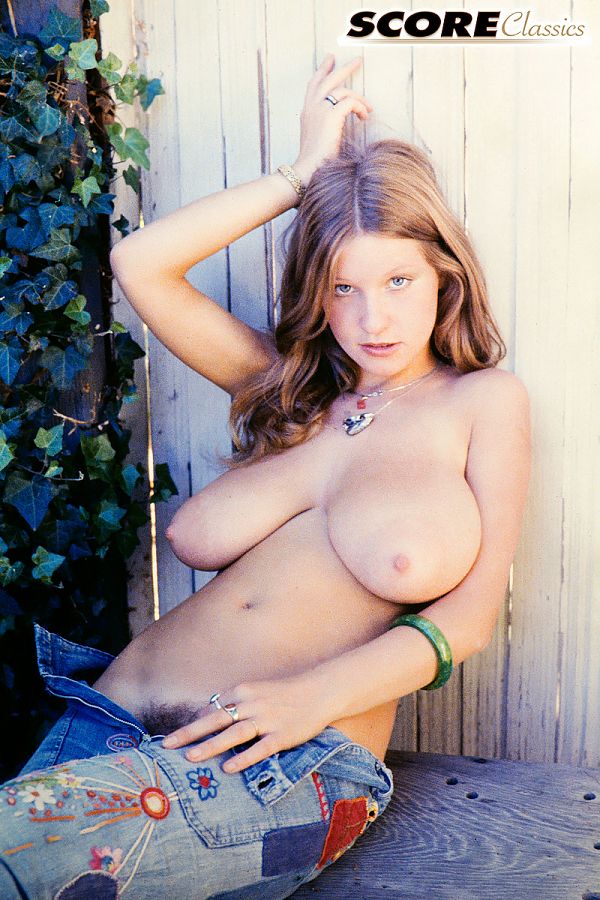 Although Roberta Pedon pre-dated SCORE magazine, she became a legendary and elusive big-bust figure over the decades.

Photographers Bob Ellison and John Kirk are credited with discovering Roberta in California.

Over the years, Roberta attained mythic dimensions. The photographers who lensed her greatly enjoyed working with her, not just for her fabulous body, which insured a sale, but for her laid back, everything is groovy attitude. A type of personality that has all but vanished decades later, along with Miss Pedon, whose fate and whereabouts are two of the bigger mysteries in big bust modeling history. Depending on what someone writes about her on internet boards, she either passed away in 1982 (according to adult specialists Rame.net) or is still living. There is a paperback book about her based on information off the web, a dubious source for facts. 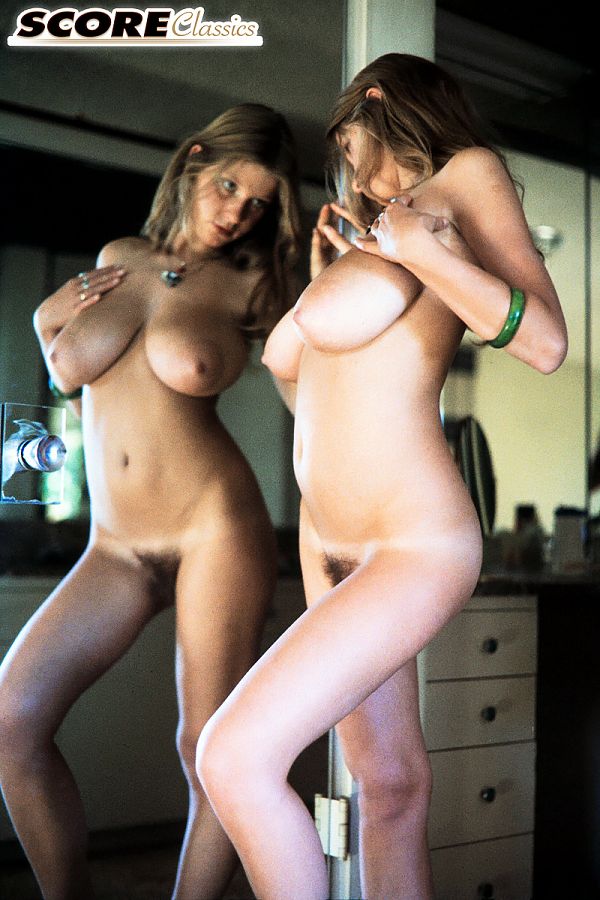