Big Lips and a Full Bush

Big Lips and a Full Bush 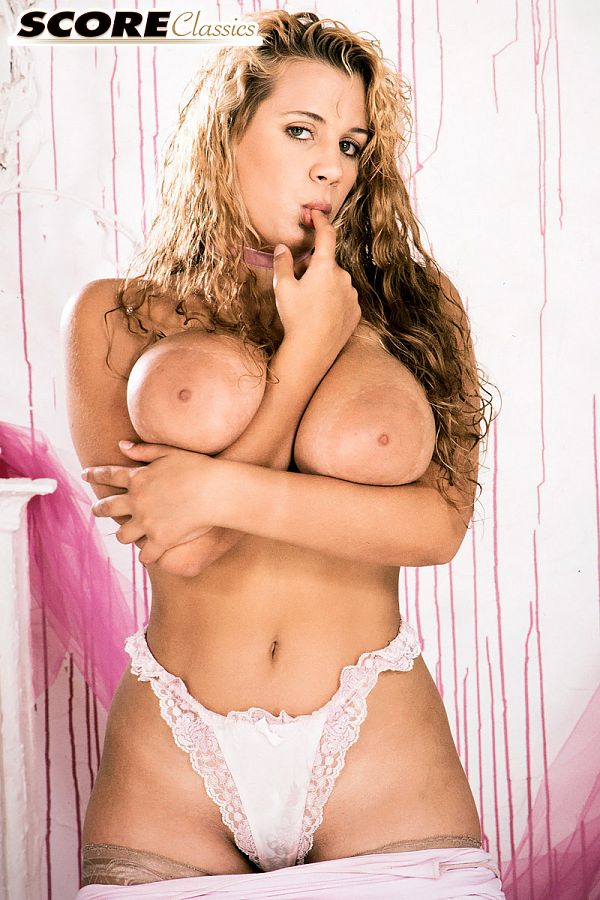 1996 was a very good year because Dawn Phoenix and Linsey Dawn McKenzie turned 18. At the time, girls in the UK could model nude at 16 and be published there but the material could not be sold in the USA. The law has since been changed in the UK so girls must be legally 18 years old to be nude models.

The studios in the UK had to wait for Dawn and Linsey until they turned 18 before they could sell content to the States. An English girl born in Cyprus, Dawn wanted to pose for SCORE and Voluptuous mags earlier but couldn't. Luckily Dawn's eagerness stayed high while the countdown began. Because her birthday was in July, she actually beat Linsey into Voluptuous magazine (November 1996). Linsey's Voluptuous debut was December 1996.

It was an oversight on our part to never have filmed them together. That would have been some layout.