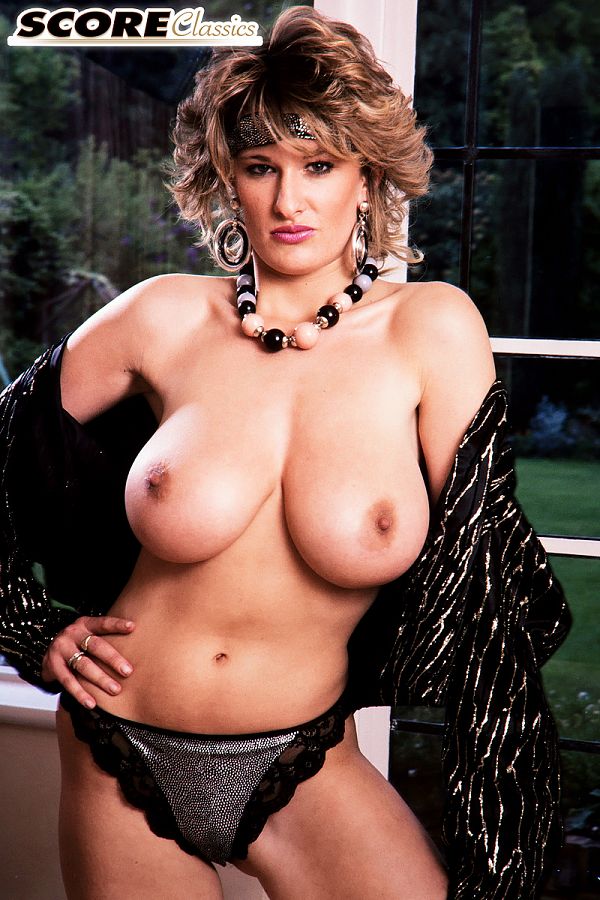 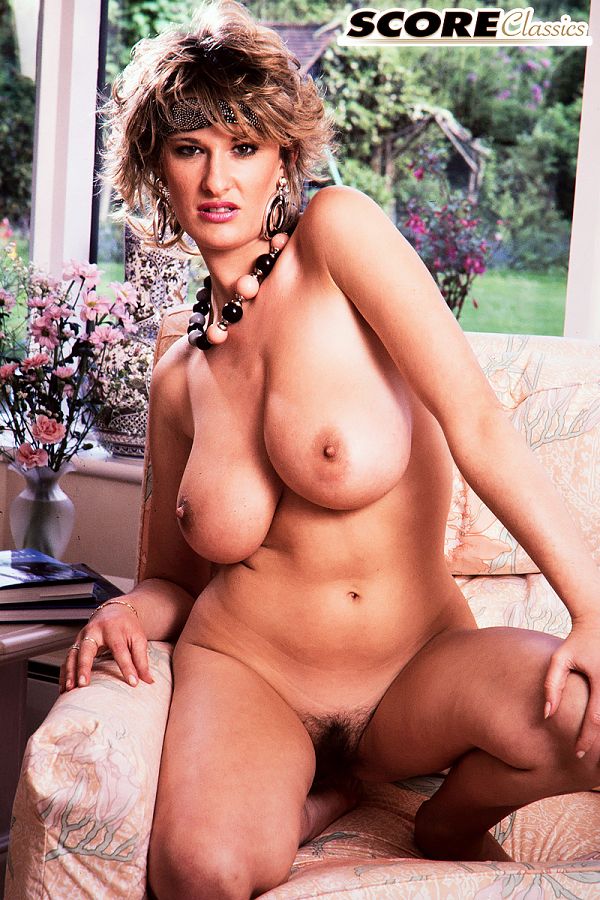 The late 1980s and early 1990s.... A time when models had big hair, and we do mean BIG, wore headbands, spandex and all kinds of frilly, Madonna-like outfits. On the other side of the coin, no one had tattoos, and if she did, it was one or maybe two, and almost no one had body jewelry. Today, you can't find girls without any tattoos unless you look to Eastern Europe.

Debbie Q was also known for her black nylons and high-heels, always a popular look in the UK. She was known as the good girl model. You had girls like Nilli who did hardcore with men and women and both at the same time and was outgoing, and you had girls like Debbie who was quiet, almost bashful, and took her career advice from her mum. She was one of the most-popular big-bust models in British magazines at her peak, eventually retiring and dropping out of sight.