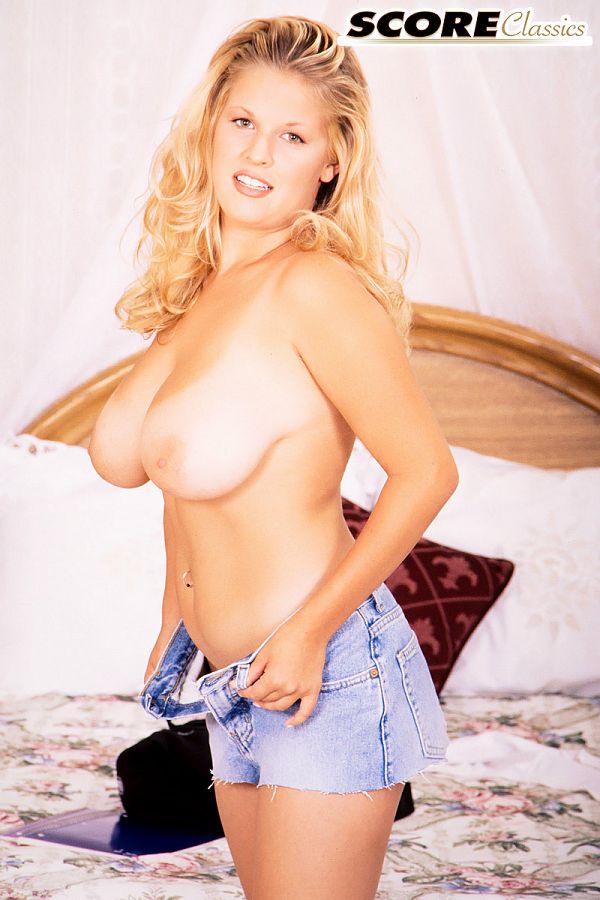 Carrie Lynn was a student at the University of Florida. Imagine this blonde bombshell walking around campus in short, tight clothes.

Carrie was discovered in a Southern California mall. It took a while to convince her to pose, but perseverance and patience paid off. She was a great model and an amazing girl.

Other photographers tried to book Carrie Lynn for their publications but that didn't work out for them. Her SCORE magazine appearances were Dec. '97, June '98 (her cover issue), February '99 and March 2000. Her pictorials were also published in Dec. '97, April '98, September '98, Holiday '98, July '99 and December 99 Voluptuous.