Colt 45: Her Body Was A Weapon

Colt 45: Her Body Was A Weapon 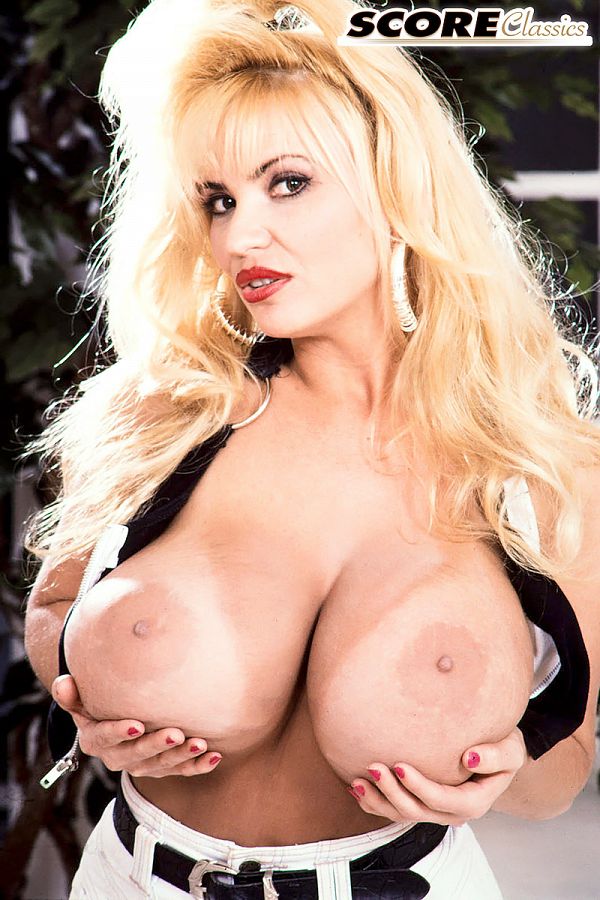 Bruce Arthur, one of the editors at SCORE, offered his opinion of Colt 45.

Colt talked to a SCORE editor in 2004 about this and that.

While we haven't talked to Colt in a long time, we'll predict she's still flipping houses. She enjoyed it.

So who had the best tits from those peak years of big-bust dancing?

"I will say this about myself, I think me, Kim Kupps and Niki Knockers, we have the nicest-feeling boobs. I like Kim. She's a great girl. Niki Knockers, too. In my opinion, she was the number one feature. If you asked all of the club owners, they would say Niki Knockers and Leslie Wells. Nice girls, easy going, great with the guys and they put on great shows."

See More of Colt 45 at SCORECLASSICS.COM!