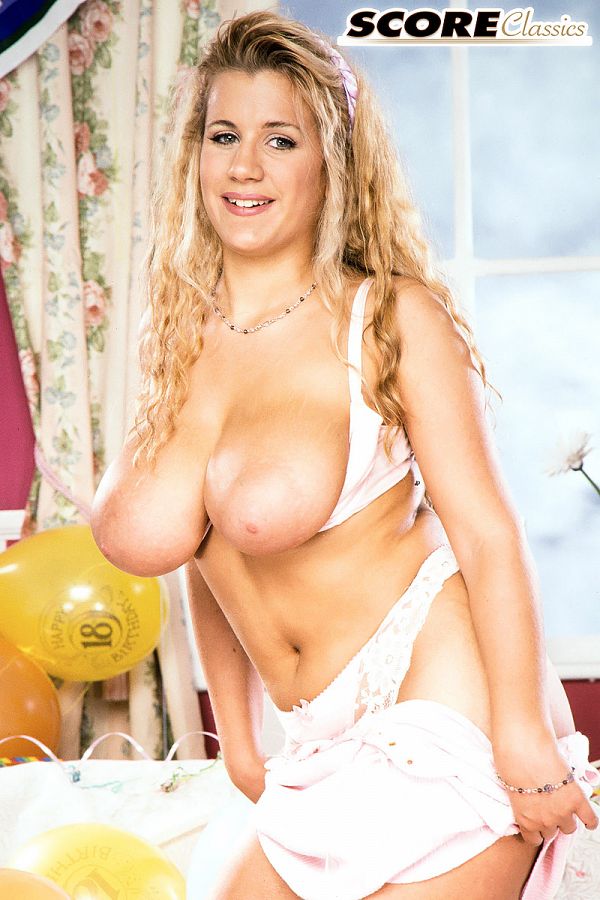 The photo set of November 1996 Voluptuous magazine that accompanied Dawn Phoenix's 18th birthday video was a lot messier than the video version. Dawn's talent for tugging on her long labia was part of the show. In one photo, Dawn held up a copy of the Sunday Sport newspaper to show the date the set was photographed.

Because her birthday was in July, Dawn beat Linsey Dawn McKenzie into Voluptuous by one month. It was a crime that robbed tit-men of a great event that they never posed together and that Dawn's modeling career was so short.