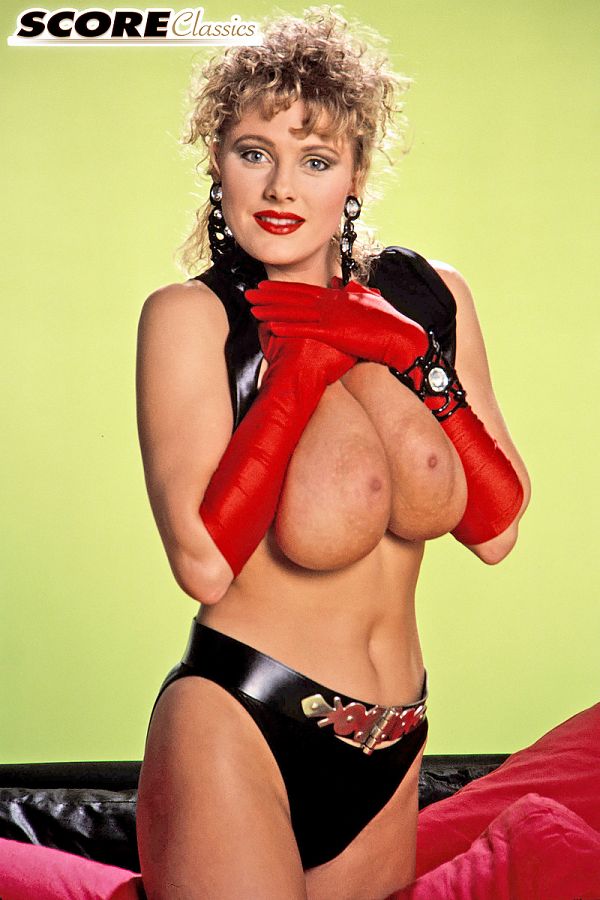 Formerly a banker before being approached to model for a Danish newspaper called Ekstrabladetn, Suzanne Brecht became a legendary figure in big-bust photography. Her pictorials were published and republished in numerous magazines during the late 1980s and 1990s.

This pictorial was shot against seamless photographic paper without any clutter in the background to distract the eye. As a result, these pictures really 'pop.'

Suzanne only modeled for a short time, returning to her banking work in Copenhagen and apparently never feeling the urge to make a comeback, either for extra income or for enjoyment.

Register your 100% Free ImLive account today and enjoy the hottest girls and couples live on cam! No Credit Card required! No restrictions or limitations! Unlimited access to all chatrooms!