From Bartender To Dancer

From Bartender To Dancer 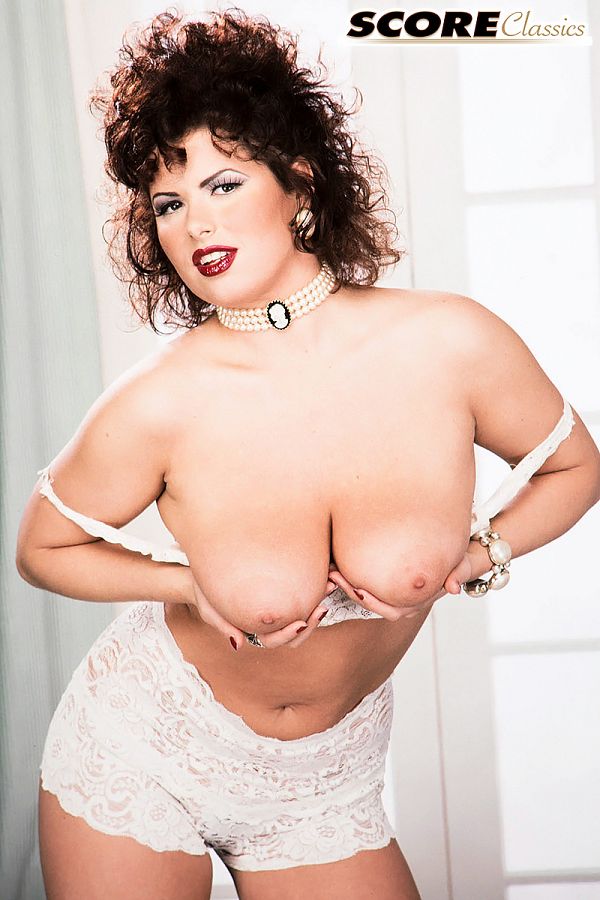 Cat Tailer didn't have to claw her way to the top. She debuted as a covergirl for July 1995 Voluptuous magazine. A few months later, Cat did something we recommend that a model never do because it creates confusion: she changed her name.

Cat was studying veterinary science in college. She owned a horse and several dogs. She worked as a bartender in a club called Parkway Tropics in Grand Rapids, Michigan and then moved on to topless dancing when a customer put up $400 and asked her to dance. The club is still in business but now has bikini dancers because city commissioners voted to make nudity illegal in 2006.

When Cat sailed on Boob Cruise 1995, the second Cruise, Cat had become Sophia Capri and had a new brunette look.