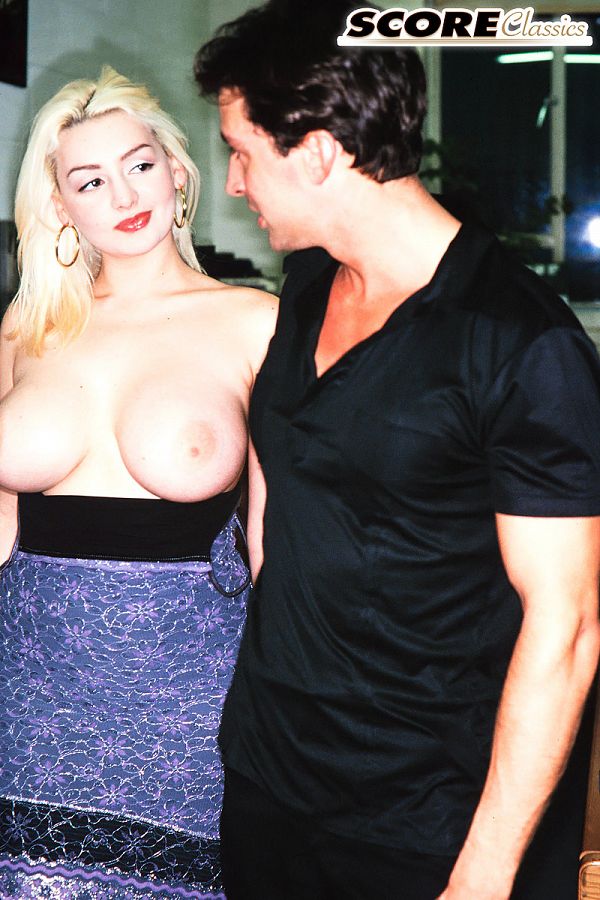 Her best-known scene is in the SCORE DVD title, Ultimate Julia Miles, in which she paired off with Germany's tit-queen, Julia, for a girl-girl and toy-fucking session.