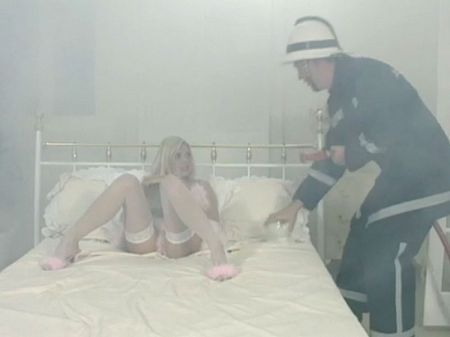 Michelle has appeared in many U.K. mens' mags and over 150 videos since she began modeling at 18. Over the years, she has been showcased numerous times in the Sunday Sport tabloid.