Is Kelly the girl-next-door? 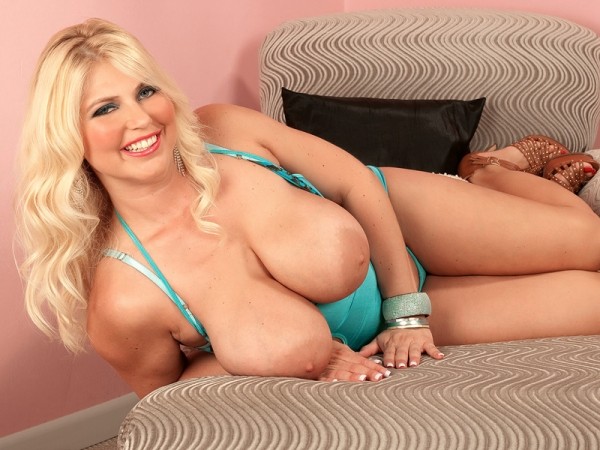 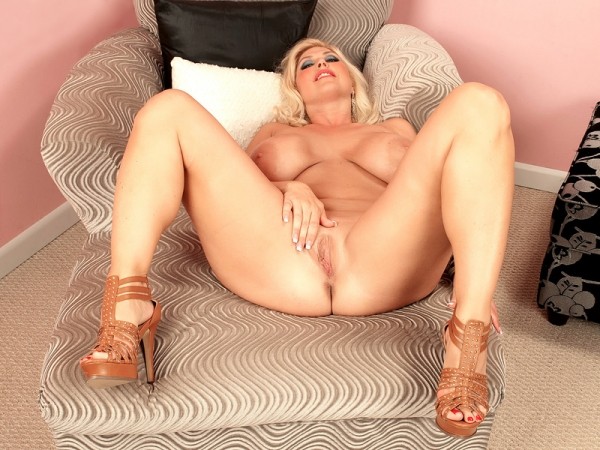 Is Kelly Christiansen the girl-next-door? This is a tough question.

"My friends always tell me I'm very down-to-Earth and more like the girl-next-door. I don't know if they would expect this from me," Kelly said the first time we interviewed her on her first day here. When I met Kelly that day, her larger-than-life appearance knocked me over like a bowling pin. The old-school term "va-va-voom" came to mind.

Kelly is not the average woman you pass in a mall or at the gas station and totally ignore. Girls like Kelly don't fall out of the tree when you shake it. This is a physical superwoman who turns everyone's head, a woman even women stare at. Of course, her natural sex appeal has nothing to do with her personality or her behavior, which is woman-next-door. So if Kelly is the woman-next-door, it's just her easygoing, friendly personality that makes her one, not her physical assets.

Kelly is part of that unorganized SCORE wives movement, or WILFs (Wives I'd Like To Fuck), that's picked up in recent years. Other WILFs include Jayden Prescott, Barbie Kelley, Ingrid Swenson and a few other busty dolls with a yen to spend some sexual energy. Did being a SCORE Girl change Kelly's life?"

"I'm definitely not as shy as I used to be," she said. "That's definitely a good thing for me. My husband likes watching me with other guys and he likes the idea that his wife is a star."

Kelly? Shy? A woman who could rule the world if she wanted to?

"I mean, now I can just walk up to anybody and talk to them about anything. Especially my boobs. I can definitely talk to anybody about my tits. If a guy came up to me and said, 'You have nice tits,' I would just be like, 'Thank you, I guess.' What do you say? But now, I'm like, 'Oh, yeah, you wanna see them?' Although not too many people recognize me, even now."