Magda In Japan: The Photos

Magda In Japan: The Photos 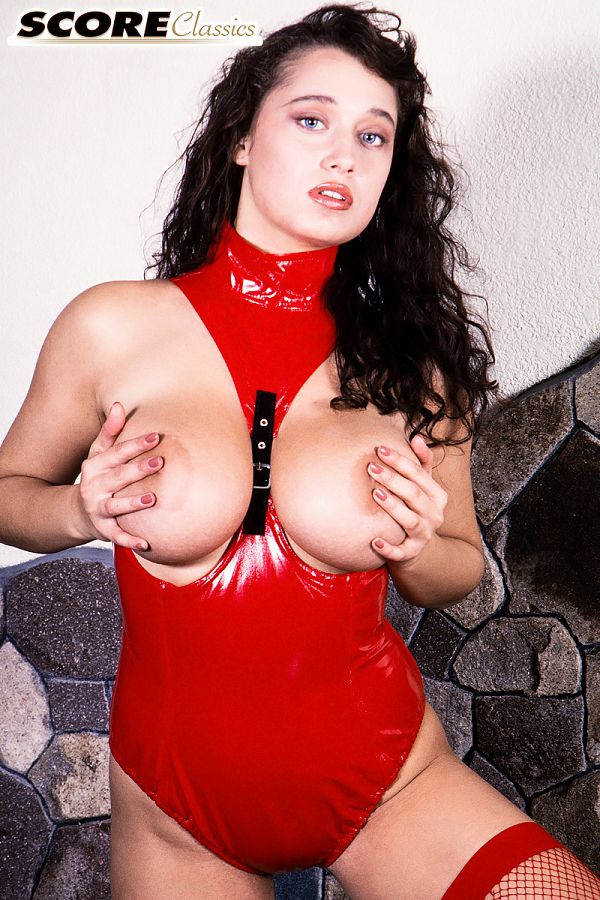 Magda from Poland was discovered by a talent scout from the Netherlands and photographed on-location in Japan. These photos leave little doubt that Magda was well worth the trip. She had a perfect body and natural tits.

Magda's heavy, pendulous, natural breasts, perfectly capped with large areolas were a tit-man's dream come true. A full bush was the norm in the early 1990s, not the exception like it is today.

Magda said she liked gourmet cooking and knitting. Her fantasy was "To have my skirt pulled up and be made love to while standing in a crowded train car with no one knowing." Whether she ever did that is something we can't say. She might have during the past three decades.

This photo set was shot in tandem with Magda's bathing scene with the addition of a red PVC outfit that was cut to display her breasts, and red fishnet stockings.

See More of Magda at SCORECLASSICS.COM!