Michelle May: A Girl With A Rack 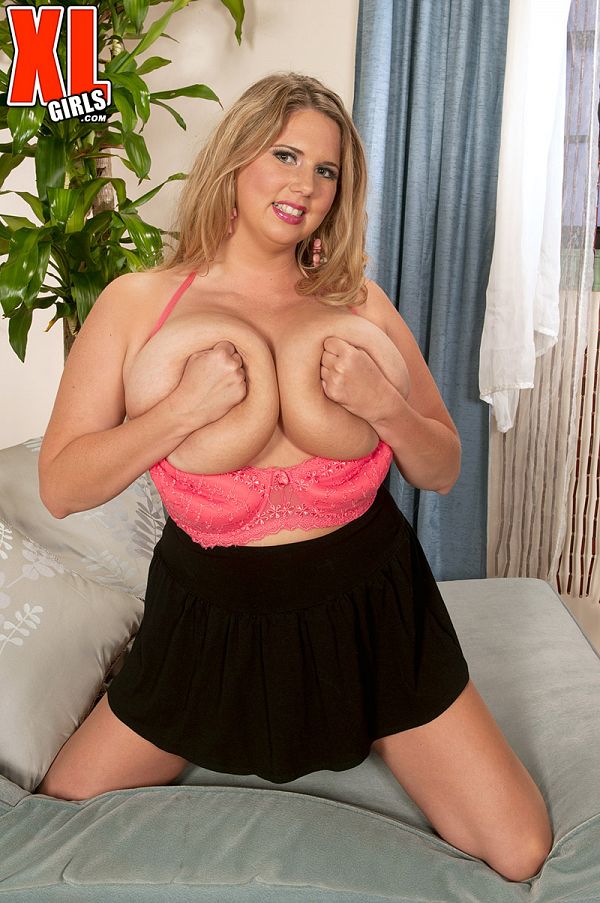 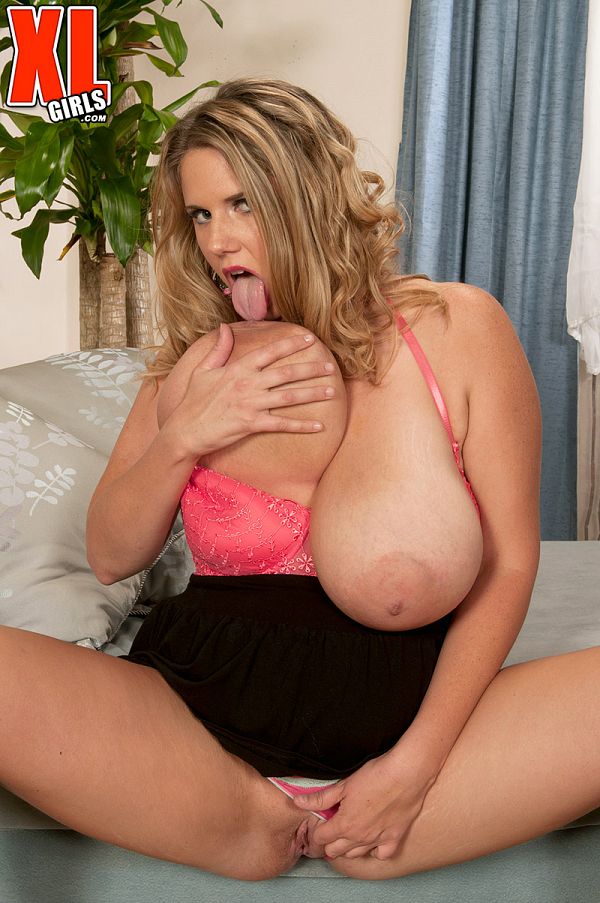 "I like cops and military men and uniforms," Michelle said. "And those uniforms usually come with something that can be used to tie you up with. I think it's because I am such a control freak in my life that I like to just be submissive during sex. I like losing control.

"Military men and men in uniform usually like to take charge of the situation. They are so on-task and they take control and I love that. I love to be with a man who can just call the shots and be the one who says what is going to happen. Giving up my control to someone like that is very hot.

"I once dated a fire captain. He was quite older than me, and he told me that he was on a call and that he saw a box of Lucky Charms and that they reminded him of me because I have a four-leaf clover tattoo. So he said it was hard to concentrate on fighting a fire because he kept thinking about me. And ever since then, I have this fantasy about having sex in a burning building with a fireman. It's my favorite fantasy."

See More of Michelle May at XLGIRLS.COM!