One of the Biggest Breasts In The United Kingdom

One of the Biggest Breasts In The United Kingdom 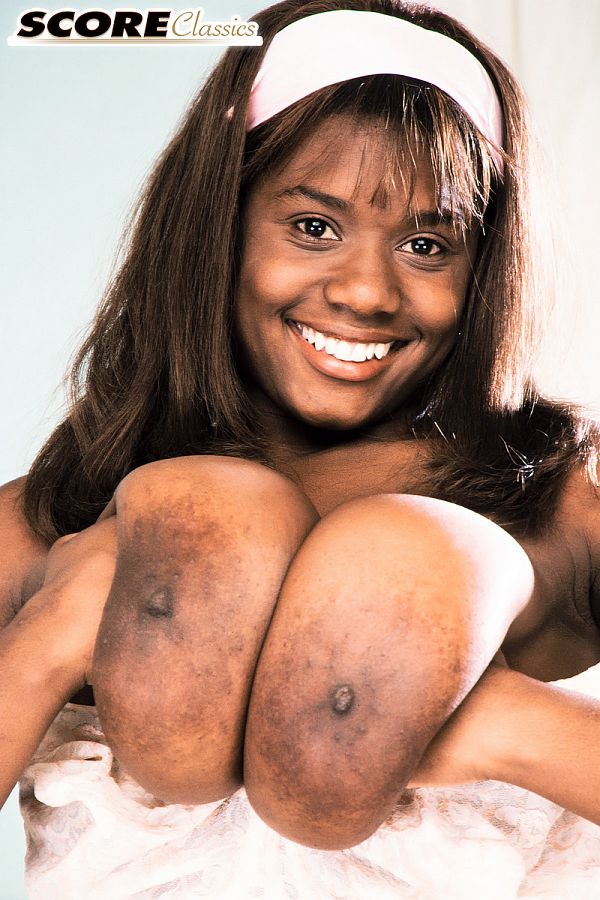 We like to say that Sammie Black was a miracle. She had huge breasts yet she was slim and had slender legs. She had no belly and her ass was fine. In short, Sammie had a very rare physique. Girls with packed and firm tits her size are almost always thick and heavy all over.

During the late '90s, the question was asked if Sammie would do hardcore with a guy. Her answer was: "I'm too shy to have a shag. It took a lot for me to pose nude in the beginning. I'm just one of those girls who would rather keep my sex life a private matter. The closest I've ever come to doing anything with another person was with Jenny in a Voluptuous video and we didn't have sex, just played with our great big boobs."