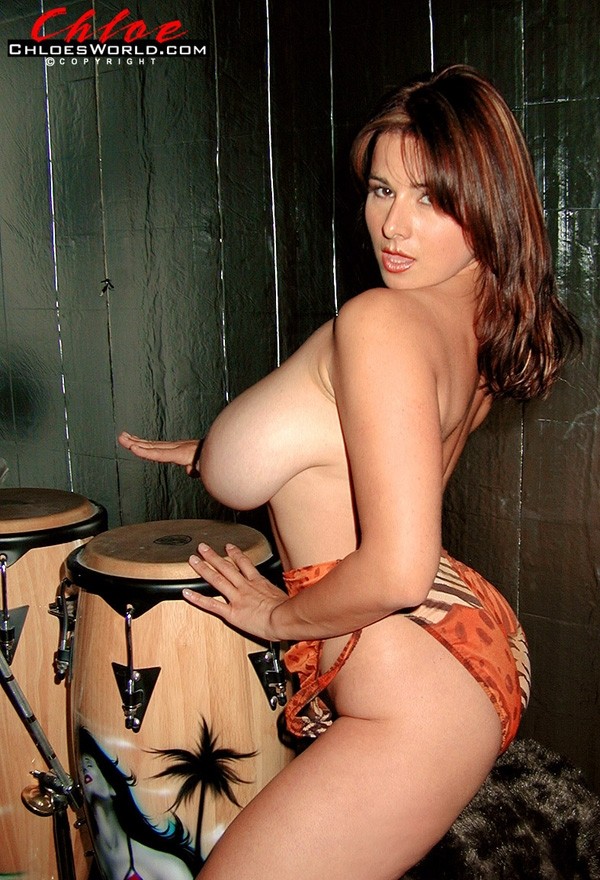 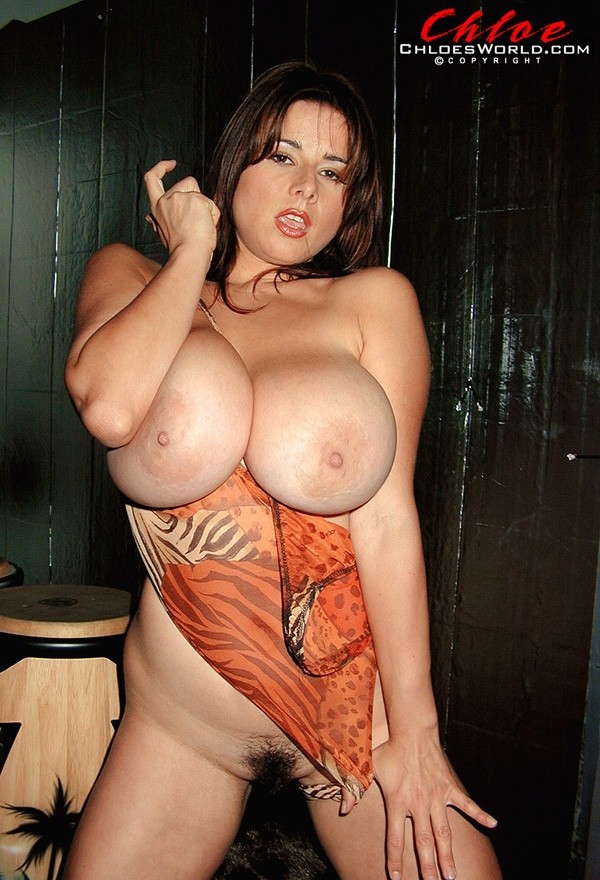 Guest commentary by pop cultural essayist and noted film critic, Stefano P. Morrocchi: In the late 1950s and very early 60s, a new form of lounge and easy listening music emerged, called "exotica" by the record mavens of the day. Others called it "primitiva," "hypnotique" or "romantica." The exponents of this mellifluous style combined the music of South American and African countries, the unique sounds of Hawaii (which was then heavily in vogue in American popular culture along with hula-hoops, Tiki statues in many U.S. patios and middle-class American housewives wearing sarongs), and a smattering of modern jazz and sci-fi instrumentality. Such musical geniuses of "exotica" included Les Baxter and Martin "Quiet Village" Denny. Many of their long playing record album covers (remember those?) invariably were of a shapely, exotic island beauty playing some equally exotic instrument. (For Martin Denny record covers, "she" was the delectable model Sandy Warner.) It is in this spirit of "exotica" record covers that Chloe eroticizes this truly superb set of bongo drums, an instrument that lent its sounds so marvelously to "exotica" music. Chloe does not just make music, she makes wild jungle love to the viewer using these drums as props, which psychologically represent the male genitals. Any one of these photos would have been a delightful and best-selling "exotica" record cover, excluding the nudity, of course. "Exotica" lives again thanks to Chloe! In this photo set, Chloe's fantastic body and beautiful face represent the peak of feminine perfection -- exotic perfection, of course. Her command of the model's repertoire of sexuality, breast-posing and sensuality is without equal. She intuitively understands that sexuality and musical sounds are intertwined, and she has the form and skill to convey this to the camera. As such, Chloe is an island treasure to be admired and worshipped, like the finest music and art. Or a Tiki goddess! Exquisite! I bow before Chloe and dance like a man possessed during her feverish beating of the voodoo skins.-From the pen of Stefano P. Morrocchi.