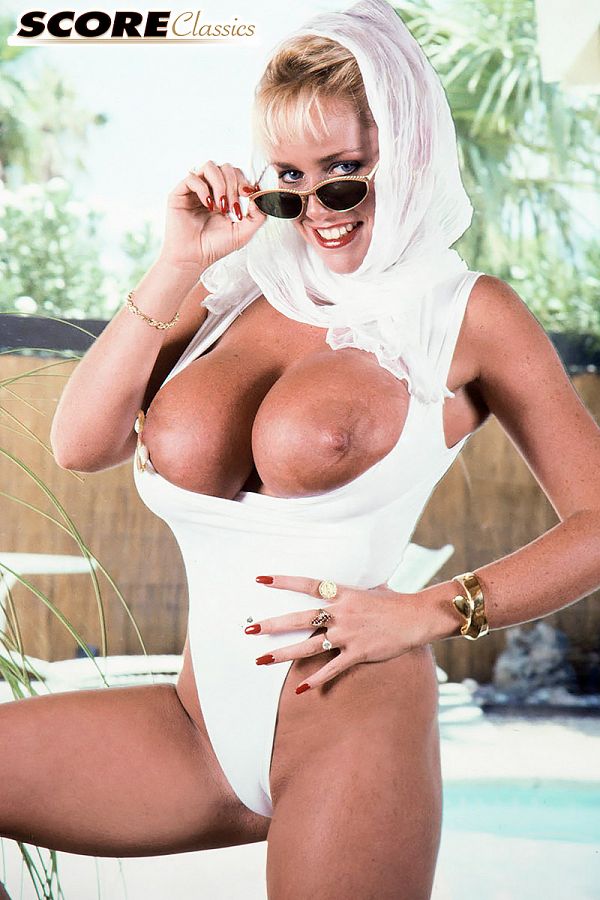 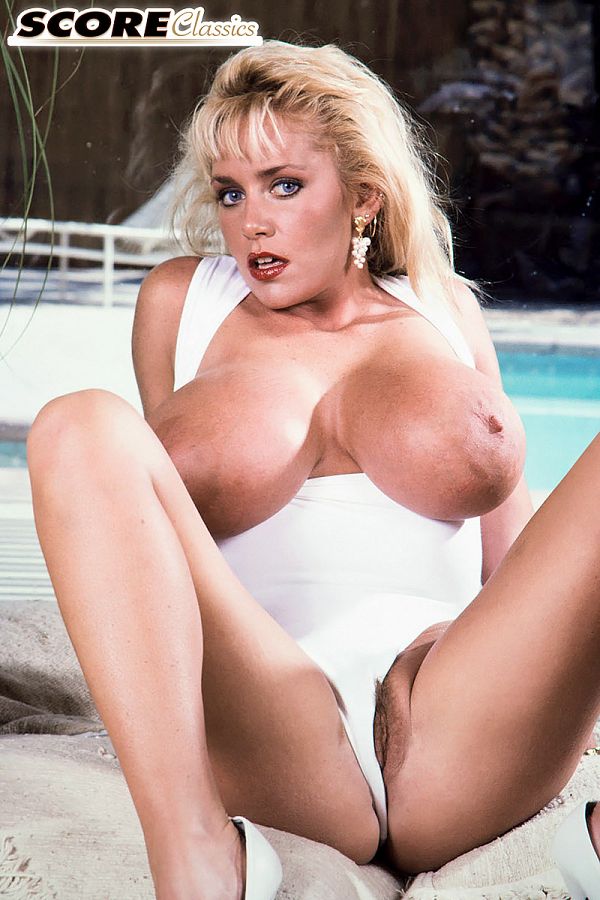 LA Bust was the covergirl of the premiere issue of SCORE (June 1992). Jay Sweet, Patty Plenty, Cathy Patrick, Kayla Kleevage, LeeAnn Lovelace and Georgina completed the issue. It was announced in that edition that LA would be a columnist covering the exotic dance scene. As a feature dancer booked around the USA, LA would have lots to write about.

In one of her columns (November 1992), LA wrote about buying swimsuits, a task that wasn't easy for her and other girls with a large upper-deck. She was dancing at Tiffany's Cabaret that week.

That was then. Tiffany's is now gone. LA Bust lives in Texas, last we heard. However, in South Florida, there's never any shortage of strip clubs. New ones pop up every month replacing the ones that fold for one reason or another.