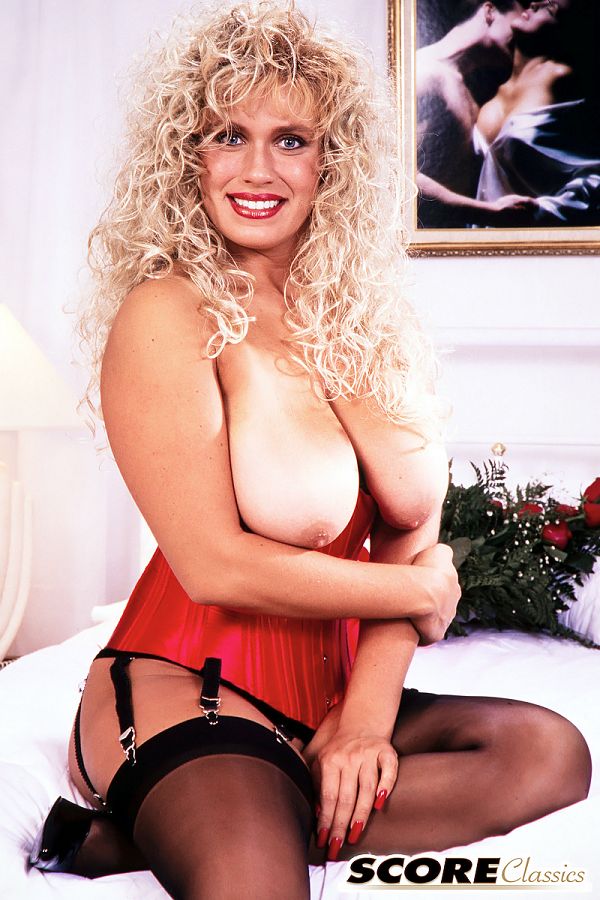 Being a resident of Miami Beach, Florida during the early 1990s, Taylor Marie was usually in a bikini and suntanning at the beach during the day, stripping and lap dancing in a local club at night. And after dancing was done for the night, she was out partying.

All of that sunny beach time resulted in a tawny body with white boobs and a white triangle below the belt. The contrast was beautiful.

"There are so many models, singers and actors running around here, a nude model like me doesn't get a whole lot of attention," Taylor said to a TSG editor on a phone call. "Most of the time, when I'm hanging out at South Beach, drinking at Penrods or partying at Bar None, nobody recognizes me. Most of the time they just gravitate to these babies [her boobs] but that's cool. I love it when guys go for my breasts." 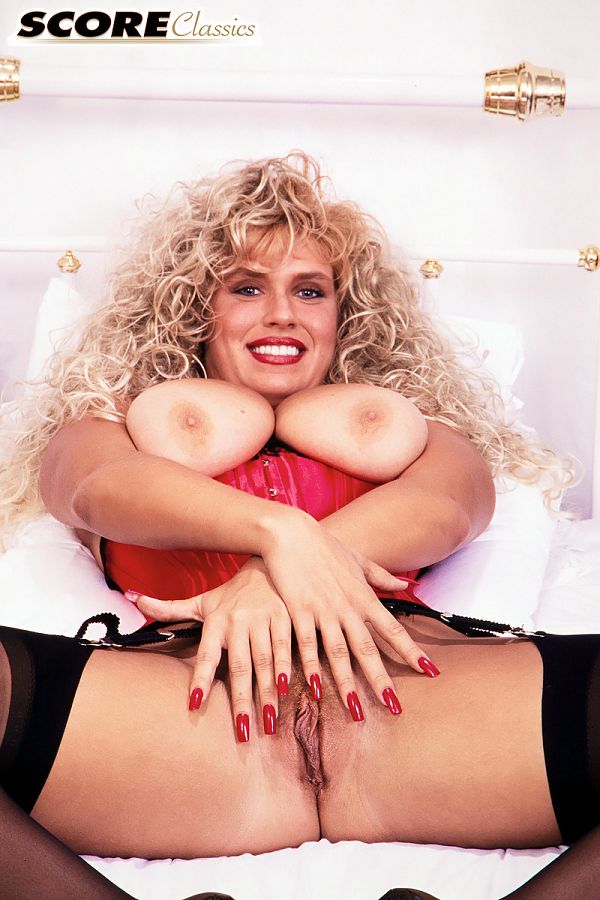