Tatiana has more to fuck 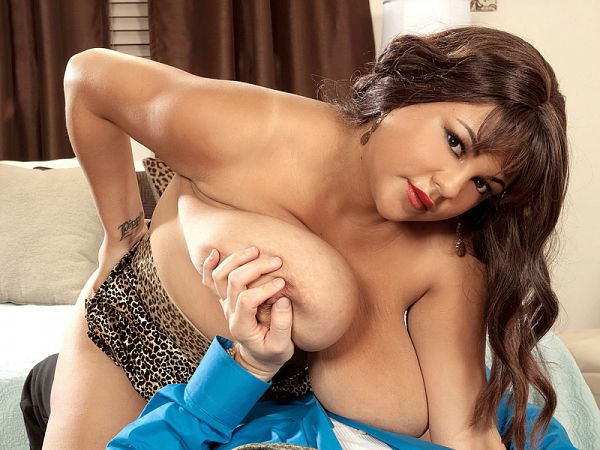 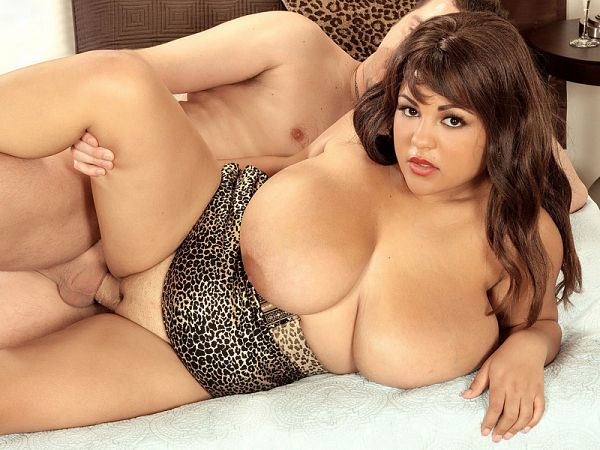 "You have to be sexually open to do this kind of modeling," said Tatiana Blair, who's only 4'10" but has unbelievable G-cup tits. She contacted us when a former boyfriend suggested that she would be great as a model.

"Iâ€ˆlike experimenting, too," Tatiana said. "If Iâ€ˆdon't, then I get bored. Cock size doesn't really matter so much as the way they use it. I have been with some pretty small guys who just knew how to hit the right spot. They just have to know what they're doing. Iâ€ˆthink that the guy's technique is really important when it comes to having sex."

Tatiana has one hot rack and she's as cute as all get-out. Besides this scene, Tatiana did two other hardcore videos. She never shot again anywhere else, not even solos.

"It's like giving kids new toys," she said. "They just want to play with them, and they're like, 'Oh my god, this is so fun!' It's like they're amazed and they can't get enough."

Being sexually open made Tatiana more inclined to experiment on-camera too, even if it was only for a short time.

"One time it was me and my boyfriend at the time and his best friend's girlfriend. And one time it was with this guy Iâ€ˆwas seeing, and he turned out to be married, so we had a three-way with his wife. His wife came to my job to kick my ass, but then she saw me and she was like, 'You're hot, let's all get together and have some fun.'"

Just getting a tit-fuck from Tatiana would be an encounter to save in your brain's memory bank.