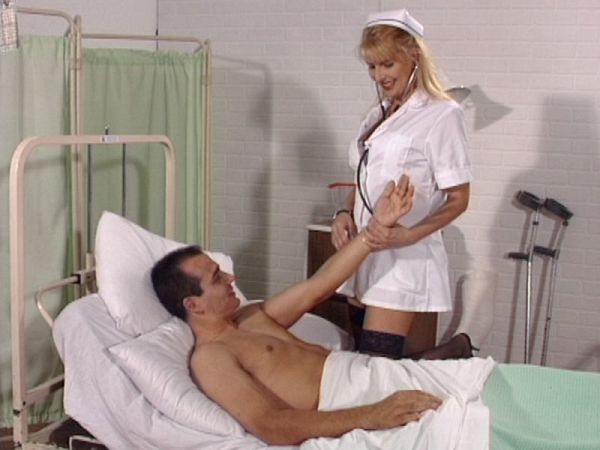 There were just as many American girls shooting in the SCORE studio in London during the 1990s as there were British girls. A new airline could have been created to fly all of them over to the UK and back.

Tonisha got her start working as a model for a lingerie company. An exhibitionist, modeling excited Tonisha and she wanted to do more so she began posing nude. She eventually signed with a modeling agency in California for more nude shoots. A producer offered her a role in a movie and that was the beginning.