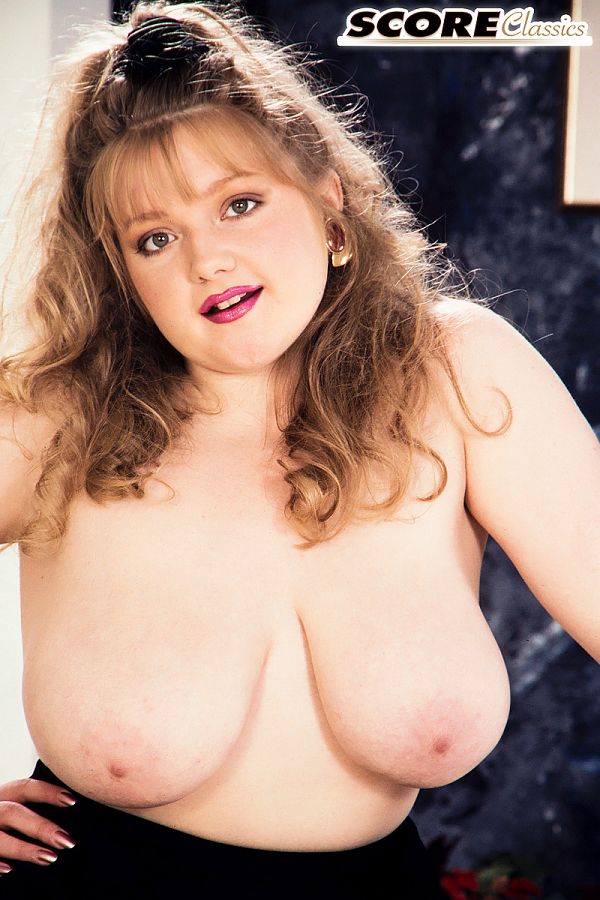 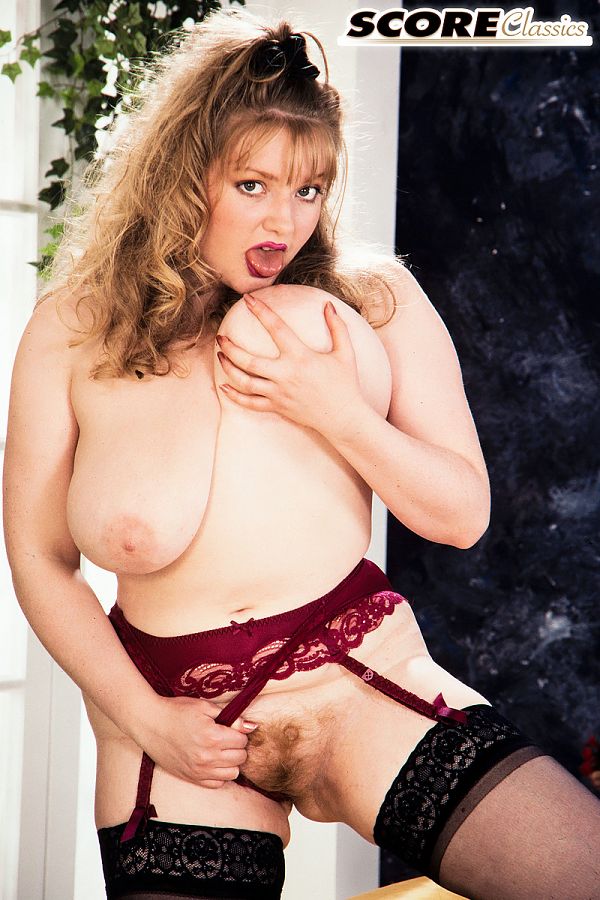 Tania was 23 years old and a sweater-busting university student originally from Iceland when she responded to a model search from John Graham's London studio in 1990.

Tania resembled American model Rhonda Baxter, one of the great bust stars who began in 1993. She seems to be having a good time and she has an easygoing style about her that comes through the camera. She's a girl-next-door with a nice smile, not trying to play the straight-faced seductress.

See More of Tania at SCORECLASSICS.COM!