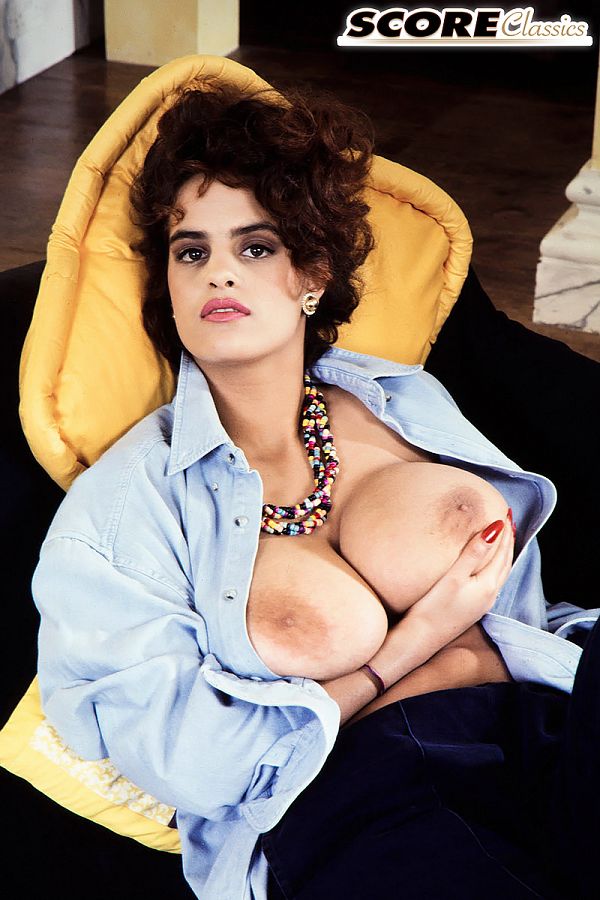 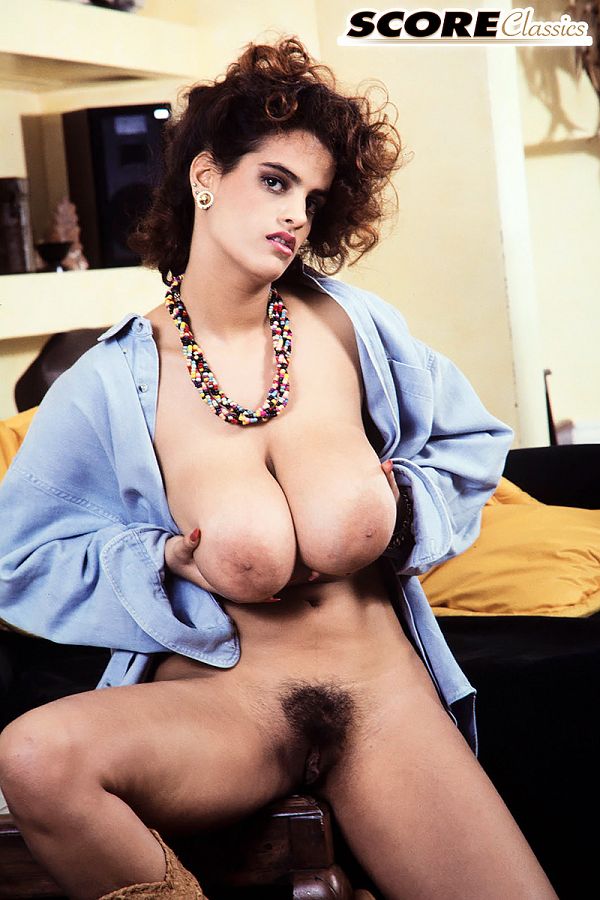 The internet has led to the creation of a cottage industry of bloggers who write about adult entertainment. The majority of them link to websites to make money from them by sending them membership traffic. Some of these bloggers parrot misinformation about models from other bloggers.

Nilli is very casual here in an unbuttoned shirt and cowgirl-styled, fringe-lined boots. Even so, she's definitely not the girl-next-door, not with those boobs. Nilli can pull off an American western accent that's funny to listen to. She does this in her interview, "Nilli Willis Speaks!"

From Kayla Kleevage and LeeAnne Lovelace, Nilli learned that in America, the strip club business was very popular. She also knew it was different in England where going to strip clubs was not as common and that British wives and girlfriends didn't like the idea of their men watching topless girls dancing. So the idea of men going to strip clubs meant to Nilli that they were taking a personal risk, and that excited her.