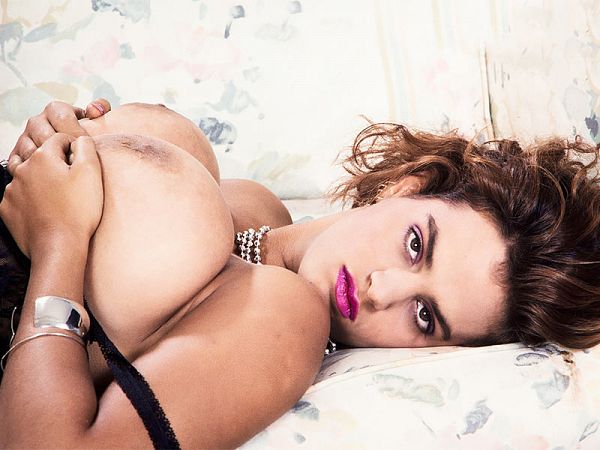 After Nilli Willis became a regular at John Graham's studio in London, she met super-breasted American strip club stars coming in for layouts and movies. Their lifestyle interested Nilli.

As she mentioned in an interview, Nilli wanted to become a stripper like the Americans she met. The strip club scene in the UK at that time was nowhere near as big as the industry in the USA. London was the strip club center. There was Browns and Stringfellows and there were the roadshow tours that traveled around the UK.