The Huge Tits of a Maid & Her Mistress 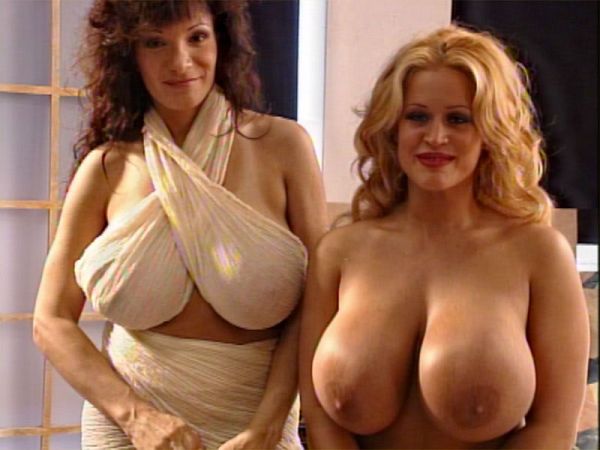 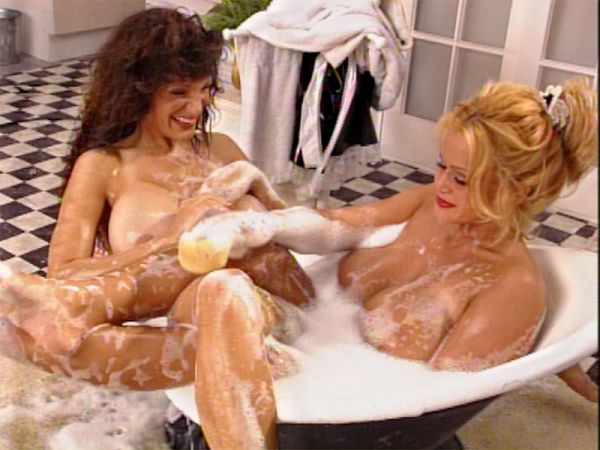 Tawny's PVC maid costume is a fetish number and she looks perfect in it. The tub they eventually get into is too small for the two of them...or should we say the four of them.

Tiny Tawny was ten years younger than BriAnna so the fantasy of maid and mistress works, although it would have worked just as well if BriAnna was the older, assertive maid and Tawny the daughter or cheating young wife of the lord of the manor.