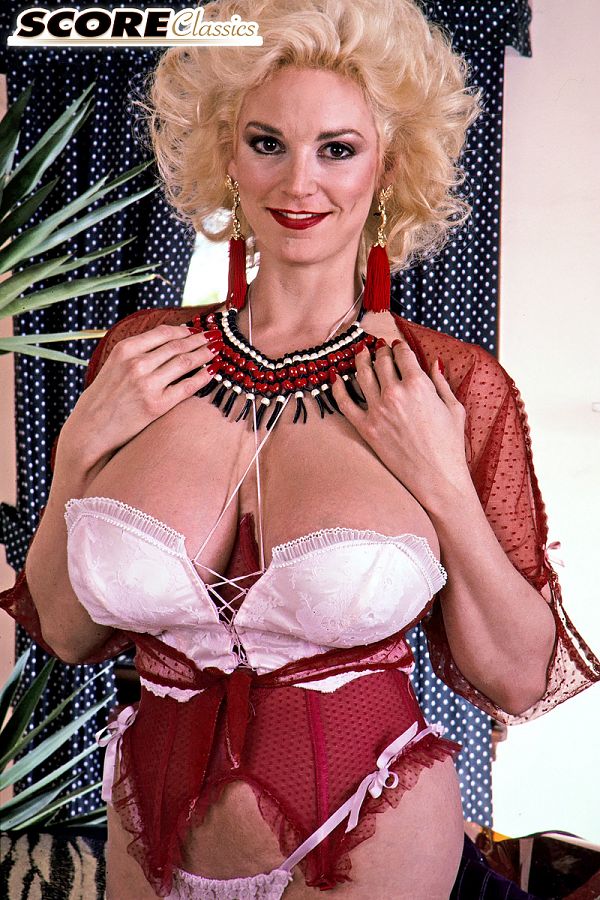 Chessie began doing mens' magazine work in 1990. She was known for her hyper-flexible poses and stuffing her pussy with giant toys.

Chessie and her husband may have been the first to start the fan-porn fad, recording Chessie getting it on with her fans and selling the fan-fuck videos through her fan club. To Chessie, it was real sex, not posed and acted, nothing faked. 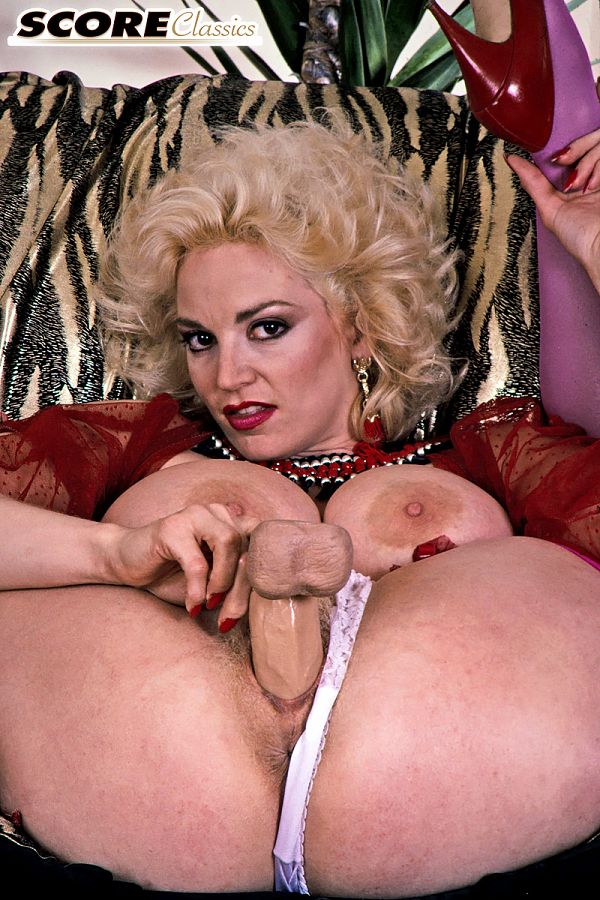