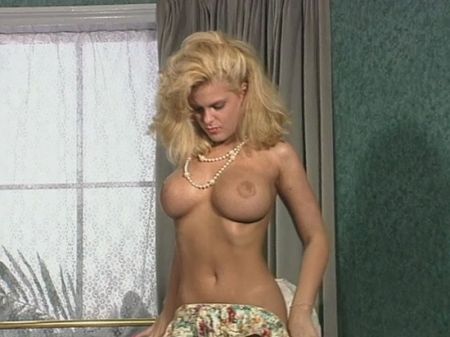 Tina, who was tiny, shapely and topheavy, was the peewee among SCORE Girls compared to the super-titters, such as Pandora Peaks and Casey James, who dominated the big-bust magazine scene in the 1990s.

"That's some pretty stiff competition," Tina told Adult Video News. "I didn't even know I was nominated. Isn't that neat? The show is really cool. You can get nude and take nude pictures with your fans, so that's kind of nice. I know we can't do that in America, so the fans get a kick out of that."