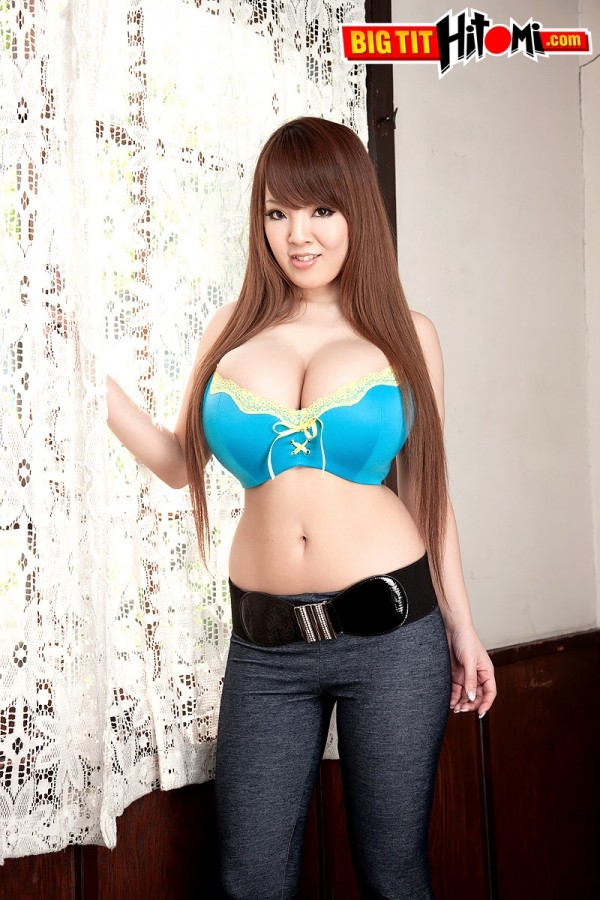 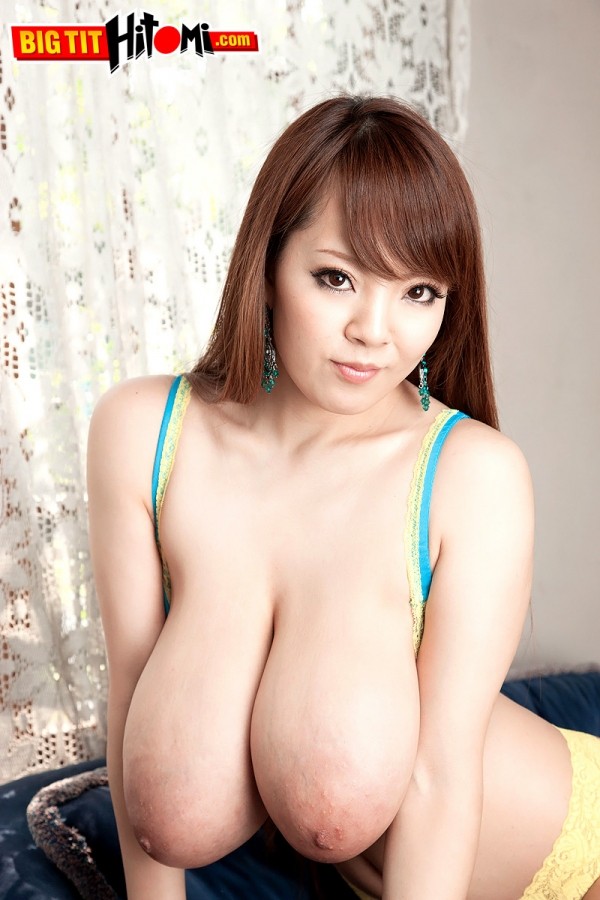 This photo set was shot in an old house in Tokyo, Japan. Hitomi kills a bright blue bra and a second-skin pair of jeggings, basically super-tight, thin jeans that show the crack of her sweet ass. This was the first Hitomi layout to be chosen for her SCORE magazine debut in January '13. Hitomi was the covergirl and this issue marked the first time that American and European magazine readers were exposed to this Asian wonder. Hitomi herself Tweeted her approval from her home in Japan when she saw this issue. N.W. had to write, "Hitomi's knockers are like bombshells or torpedoes. Just gorgeous. And her huge areolae...I just love them. This, for me, is the closest one gets to female perfection."

See More of Hitomi at BIGTITHITOMI.COM!