Tonisha Mills Made It Big

Tonisha Mills Made It Big 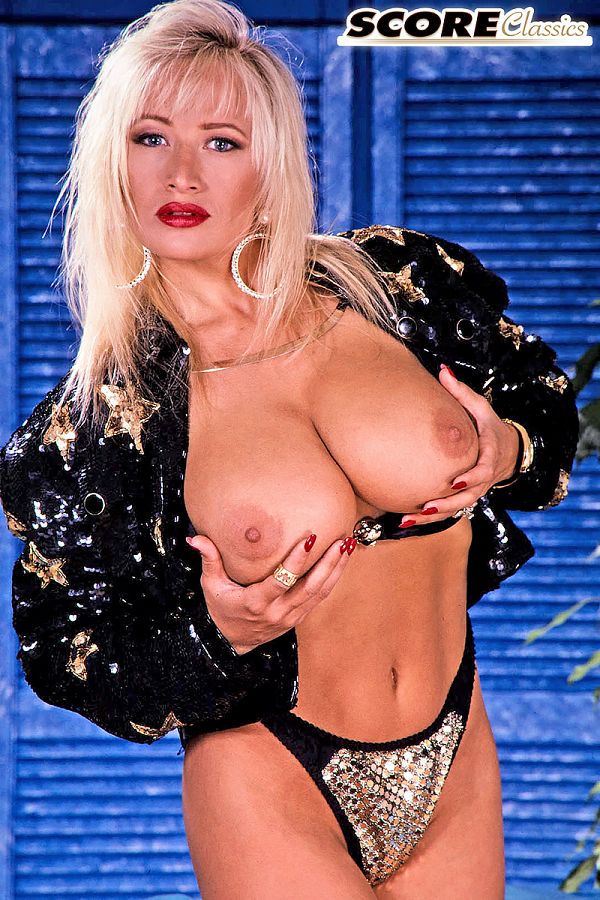 Tonisha Mills made the leap to hardcore sex movies when she became known for nude shoots in California. The company she shot for paid for her to get bigger boobs and that made her more in-demand. Then she quit to get married.